Rebalancing the books: Beyond the debt cancellation paradigm 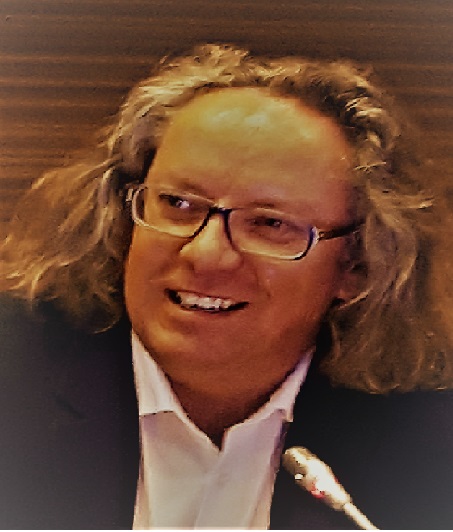 The West may be behind on debt/equity swaps with Africa. But this is obfuscated by the pervasiveness of the western paradigm of counting only what can be counted.  Africa may even be willing to offer the West a degree of debt relief, in exchange for a quid pro quo. And Africa may be willing to offer favourable trade terms.

Paradigms, as patterns of thought, are the very ways in which meaning is constructed. To paraphrase from Heidegger, we do not have paradigms; paradigms have us. They present our particular and discrete lenses of perspective. They constitute, quite literally, a ‘looking through’ onto reality, while simultaneously constructing it. In the hands of intellectual laziness, paradigms offer rapid and simple taxonomies – classifications and categories for the simplification of binary and ‘for-or-against’ type arguments. Paradigms are, furthermore, inescapable, and no attempted contribution to thinking can fully claim a status of being paradigm-free. One classic conundrum is that any assertion, any assumed observation of perceived reality, may belie an underlying inclination. For the futurist, for example, both pessimism and optimism constitute dangerous forms of intellectual bias. Yet the humble observer must nevertheless endeavour to observe with relentless curiosity. In witnessing and recording a reading of the complex landscape of international financial imbalances, then, it may be reasonable to ponder the paradigmatic origins of perspectives on the method and level to which Africa is valued in global terms. Paradigms of value as a construct are at the heart of the dilemma. The phenomenon of debt appears to set a baseline in the negative: those with debt are the indebted. The natural consequence is to interrogate the legitimacy of the way in which the traditional West evaluates Africa and the extent to which the resulting perspectives of value are equitable.

Africa plays a curious and complex role in the global financial system. In the full gamut of multilateral institutions, intergovernmental agreements and financial treaties, sentiment on Africa waxes and wanes, but multilateral financial relations with Africa are yet to mature beyond ad hoc, even random, participation. And the home of one out of every six people on the planet has certainly not reached equal partner status. For reasons historical and structural, adverse perceptions of Africa’s financial status and global value endure. But the dilemmas are not simply perceptual. They are, more probably, deeply paradigmatic. And that paradigm is predominantly axiological in nature: in the international financial mental model of value, a rapid reframing for the revaluation of Africa has now become essential for global rebalance.