Climate change and biodiversity loss are today's most pressing global challenges, constituting an existential threat to humanity. Planning for the planetary emergency is a pragmatic response to a known risk. It is humanity's insurance plan for survival and for securing long-term health and wellbeing within planetary boundaries

Coupled with securing long-term human health and wellbeing, climate change and biodiversity loss are today’s most pressing global challenges, and constitute an existential threat to humanity. Planning for planetary emergency is a pragmatic response to a known risk and humanity’s insurance plan for survival and a positive future. The Limits to Growth issued the first warning about unsustainable human activity on our planet, positing that the quest for unlimited growth in population, material goods and resources, on a finite planet, would eventually result in the collapse of its economic and environmental systems. That prediction is clearly manifesting in the multiple interconncted emergencies with which we are confronted today. The Club of Rome’s historical recognition of the existential nature of this threat, the need for an emergency response, and the opportunity that such planning can present, is the unique contribution which the Club of Rome wishes to bring to the global community.

Too often, these interconnected emergencies are viewed in siloes, when there is an urgent need to address them as one integrated challenge. The Planetary Emergency Plan, which was drafted in partnership with the Potsdam Institute for Climate Impact Research (PIK), aims to do just that. It provides a set of key policy levers addressing the cross-cutting challenges of climate change, biodiversity loss and human health and well-being. It outlines a vision of transformation and regeneration, a roadmap for governments and other stakeholders to set in motion a decade in which the development path of our planet is steered onto one which is inherently beneficial for all living species, leaving no one behind. Its framing is simple yet compelling – a catalytic intervention designed to spur emergency action at the highest levels of decision-making. It is a novel contribution to the emergency debate, recognising the inextricable interconnectedness of the three challenges referred to above and providing an alternative approach to conventional siloed policy action. Concretely, it combines a focus on protecting and restoring our Global Commons with implementing a series of economic and social transformations to guarantee the long-term health and well-being of people and planet.

The Planetary Emergency Plan was launched at WWF’s Leaders for Nature and People event in September 2019, on the sidelines of the UN Climate Action Summit. The event brought together a number of Heads of State and Government (Austria, Bhutan, Central African Republic, Costa Rica, Fiji, Monaco, Norway, Seychelles, UK) as well as First Vice-President of the European Commission for the European Green Deal, Frans Timmermans. The presentation of the Plan was part of an overall strategy to secure high-level commitments to a New Deal for People, Nature and Climate throughout the “super year” of 2020, underpinned by the adoption of a Planetary Emergency Declaration and concomitant Action Plan at the UN General Assembly.

The launch enabled the Planetary Emergency Plan to be infused into international discussions on climate, biodiversity, sustainable development and global risks, providing The Club of Rome with unprecedented entry-points at the highest levels of decision-making. This was particularly exemplified by an invitation extended to The Club of Rome by the incoming First VP Timmermans’ cabinet to  jointly explore how the Planetary Emergency Plan could be a guide for crafting the new European Commission flagship policy proposal the European Green Deal (EGD).

The Club’s work has also led to the creation of the Planetary Emergency Partnership, a global platform of over 140 leading actors from civil society, youth movements, scientific institutions, international organisations and business. Their common objective is to secure recognition of and concomitant action on the planetary emergency. The platform grew out of a small group of partners convened by the Club of Rome to develop the Planetary Emergency Plan, and to promote the Club’s narrative of “emergence from emergency”, the notion that our current predicament is both an urgent call for action and an unprecedented opportunity for transformation. The platform’s bottom-up, local level efforts support the ultimate high-level goal of a Planetary Emergency declaration and plan being adopted by global leaders by the end of 2020.

The Partnership is currently supporting an Open Letter to Global Leaders urging them to “harness our collective fears, build hope and drive action to respond to the human health, economic, climate and biodiversity crisis with solutions that build resilient societies in the longer-term”.

A Green Reboot After the Pandemic 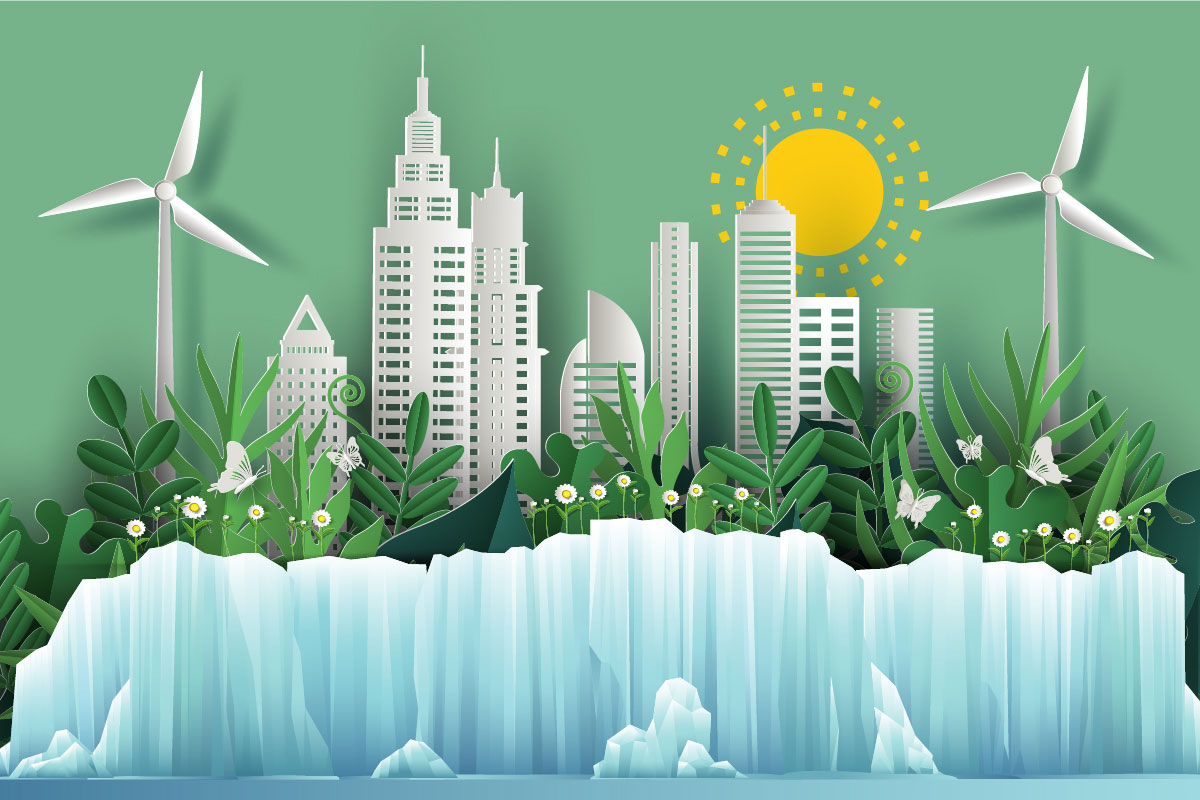 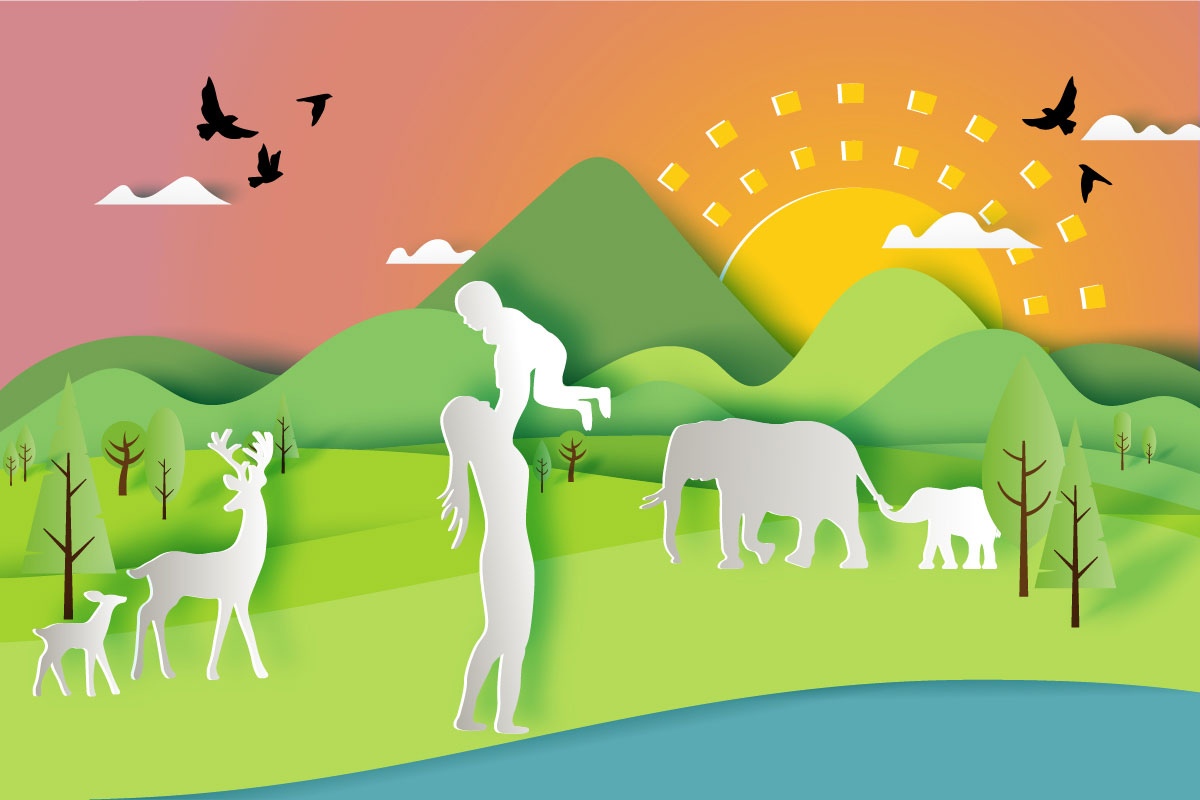 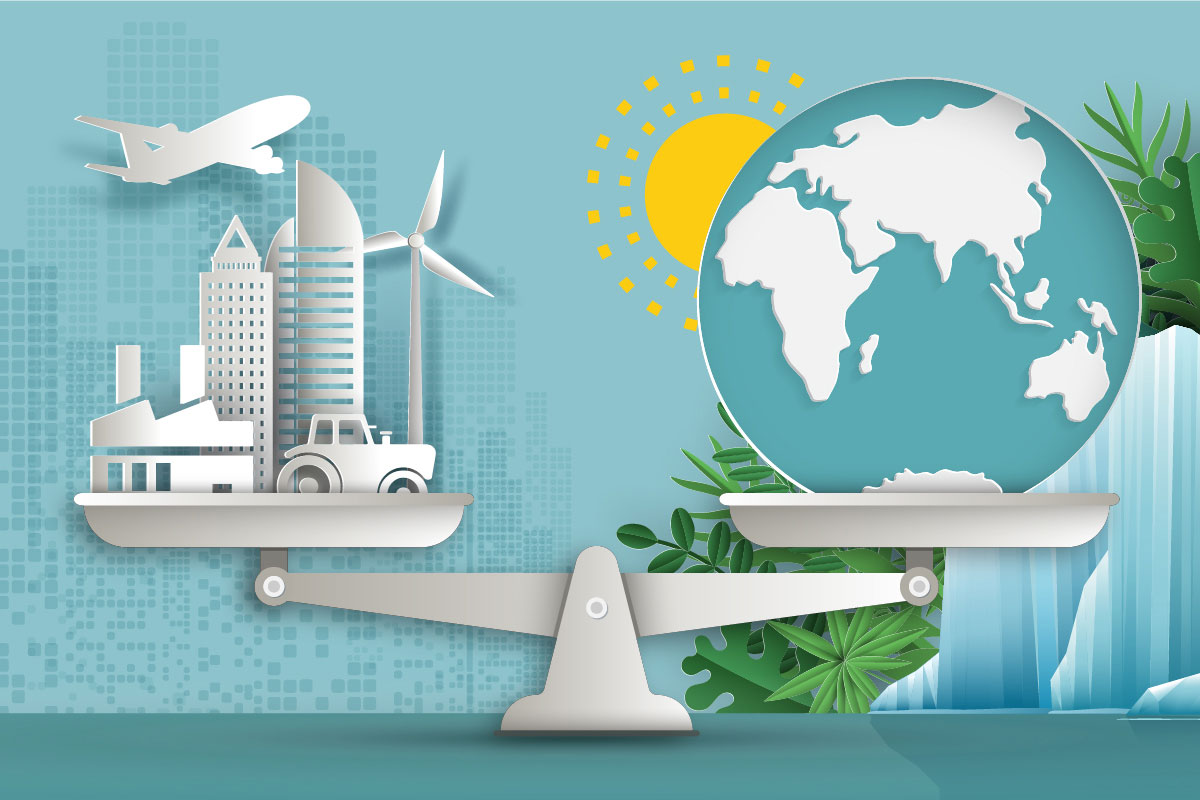 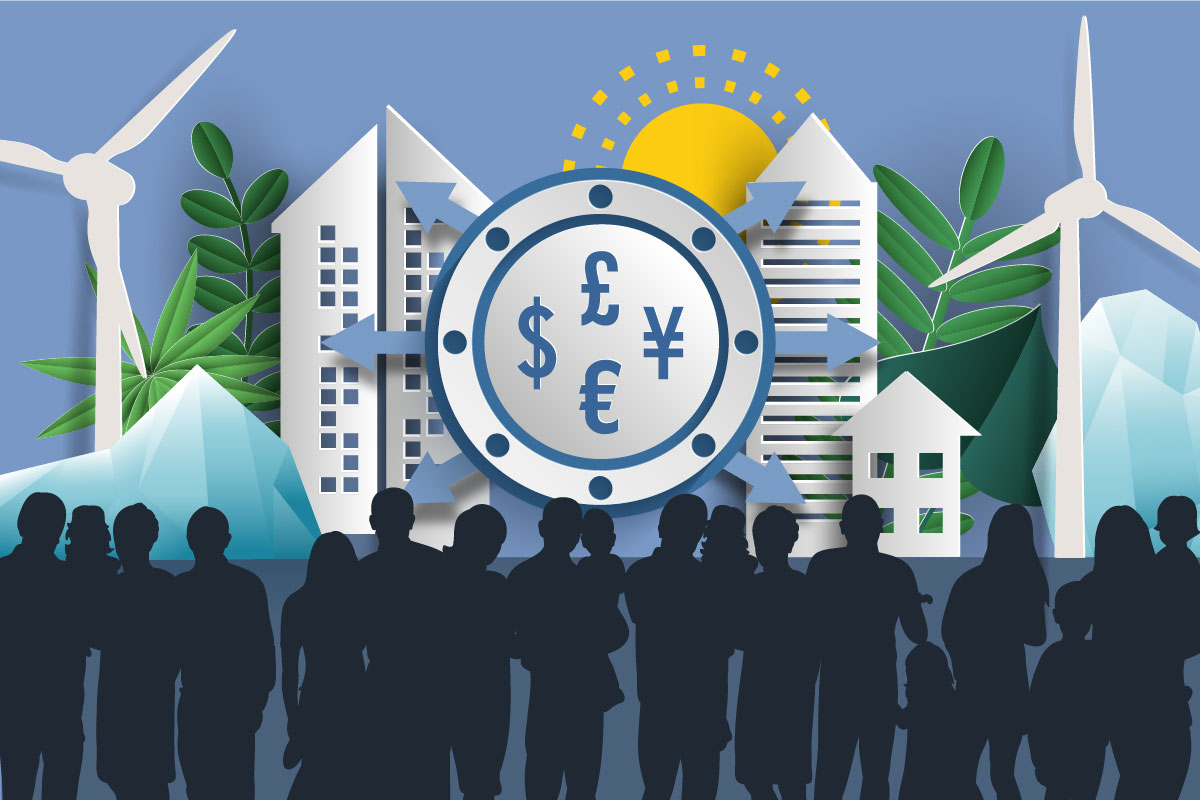 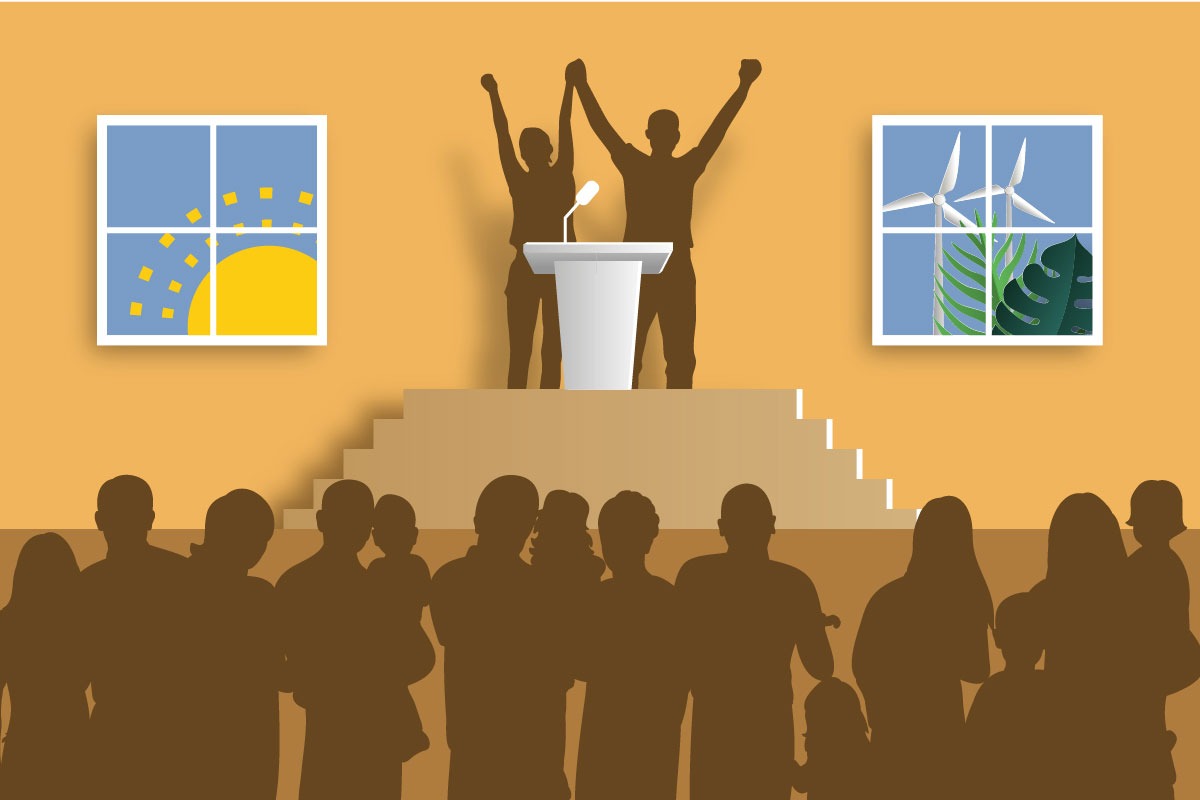