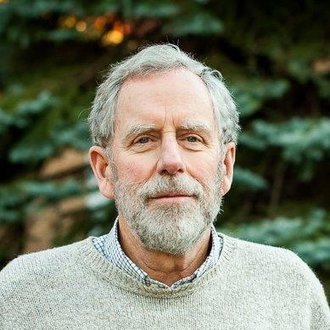 Prof. Peter G. Brown is a Professor at McGill University. Since the 1980s he has focused on the thought systems that legitimate and facilitate the decline in the ability of the Earth to support complex life. He is principal invesitgator of the “Economics for the Anthropocene” project. His books include “The Commonwealth of Life” and “Right Relationship: Building a Whole Earth Economy” (with Geoffrey Garver).

Named “Tree Farmer of the Year” in 1995 in Garrett County (Maryland, USA), Peter is a Certified Quebec Forest Producer, has served as the “Steward” of Walker Pond in Hancock County (Maine, USA) and helped to found major conservation organizations in Maryland and Quebec. Peter is a member of the Religious Society of Friends (Quakers).