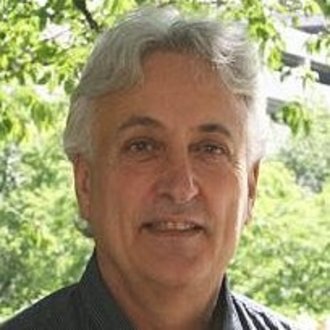 Robert’s research integrates the study of humans and the rest of nature to address research, policy and management issues. Named as one of ISI’s Highly Cited Researchers since 2004, he has authored or co-authored over 500 scientific papers and 23 books.

Laureate of numerous international awards, he is senior fellow and and associate fellow of several Institute such as the National Council on Science and the Environment, Washington, DC. He is also co-founder and past-president of the International Society for Ecological Economics, founding co-editor (with Karin Limburg and Ida Kubiszewski) of Reviews in Ecological Economics and founding editor in chief of Solutions a unique hybrid academic/popular journal.