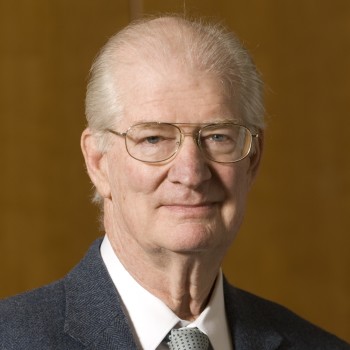 Herman E. Daly is Emeritus Professor at the University of Maryland, School of Public Policy. From 1988 to 1994 he was Senior Economist in the Environment Department of the World Bank. Prior to 1988 he was Alumni Professor of Economics at Louisiana State University. In 1996 he received Sweden’s Honorary Right Livelihood Award, and the Heineken Prize for Environmental Science awarded by the Royal Netherlands Academy of Arts and Sciences; in 2001 the Leontief Prize for contributions to economic thought, and in 2002 the Medal of the Presidency of the Italian Republic. In 2010 the National Council for Science and the Environment (USA) gave him its Lifetime Achievement Award. In 2014 he received the Blue Planet Prize, awarded by the Asahi Glass Foundation of Japan. A summary exposition of his economic ideas can be found here.