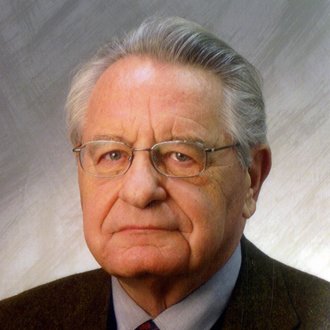 Orio Giarini is author a dozen books published in 10 languages including Japanese and Korean. In the 1970s, Orio contributed in setting up “The Geneva Association”, now the major and most prestigious economic research center in the world for the Insurance Industry. As assistant of Hugo Thiemann, General Director of the Batelle Institute he organized the first conference of the Club of Rome in Bern in 1970. He then wrote together with Mircea Malitza, Walter Stahel, Patrick Liedtke four reports to the Club. In 2005, as Director of the Risk Institute, he founded the European Papers on the New Welfare. In 2010, as trustee of the World Academy of Art and Science, he promoted Cadmus Journal.

Orio has also served as Secretary General of the European Federalist Movement in Paris and Associate Professor of Service Economics at the University of Geneva.