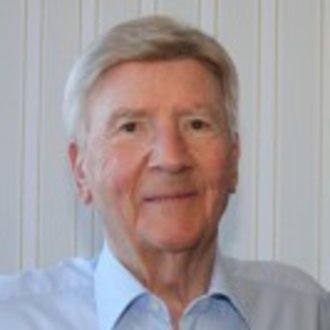 Robert K. Heuberger is a Swiss real estate entrepreneur and philanthropist who supported and realized a large number of social and cultural initiatives and projects in Switzerland.

After his career in the banking and insurance sector, in 1954, he founded, together with his wife Ruth Heuberger, the Siska Heuberger Holding AG, which today is one of the most important real estate corporations in Switzerland. The Siska Heuberger Holding AG realized a large number of major construction projects, especially in Eastern Switzerland, and built more than 1000 new apartments in Winterthur.