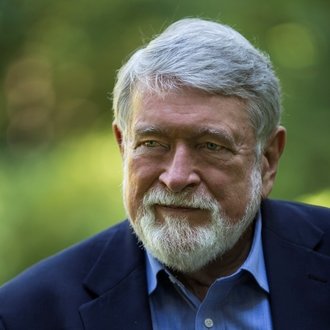 Dr. David C. Korten is an American author, lecturer, engaged citizen, former professor of the Harvard Business School, political activist, prominent critic of corporate globalization, and a student of psychology and behavioral systems. He is president of the Living Economies Forum, board chair of YES! Magazine, co-chair of the New Economy Working Group, and the author of several influential books, including the international bestselling When Corporations Rule the World and The Great Turning: From Empire to Earth Community.

His work centers on defining a system frame for and path to a new economy in which life is valued more than money and power resides with ordinary people who care about one another, their community, and their natural environment. He earned MBA and PhD degrees from the Stanford Graduate School of Business and worked for thirty years in international development in Africa, Asia, and Latin America.