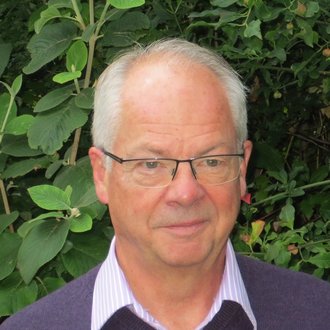 Dr. Claude Martin is the author of the 2015 Report to the Club of Rome “On the Edge – The State and Fate of the World’s Tropical Rainforests”. He has been involved in tropical forest conservation and policy since the 1970’s as scientist, national park manager and as the Director General of WWF International from 1993 to 2005. Under his leadership WWF developed into the world’s largest conservation organisation, with over 4500 staff. From 1995 to 2006, Claude Martin served as member of the China Council on International Cooperation, Environment and Development (CCICED) – an advisory body to the Chinese Government, and from 2006 to 2013 as Vice-chair of the International Institute for Sustainable Development ­ IISD.

Currently he is the Chancellor of the International University in Geneva (IUG) – a business school. Claude Martin is Swiss and holds an MSc in biology and a PhD from the University of Zurich.