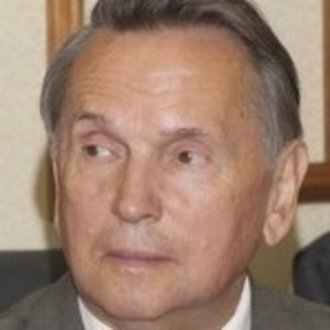 He has notably contributed to the promotion of sustainable development and green economy in Central Asia and has authored, co-authored and contributed to a number of internationally known books, including “Our Common Future” (1987) and the UNESCO largest online Encyclopedia of Life Support Systems.