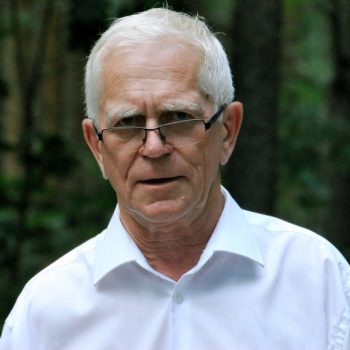 Tarand has been involved in environmental and sustainable development concerns not only in Estonia but throughout the Baltic and Nordic states. His involvement in these concerns has led to his involvement in such organizations as the Estonian Geographical Association, Estonian Institute for Sustainable Development, Stockholm Environment Institute, Estonian Nature Fund, and Globe International Europe.

From 2011-2018, Andres Tarand served as the President of the Estonian Association for the Club of Rome.