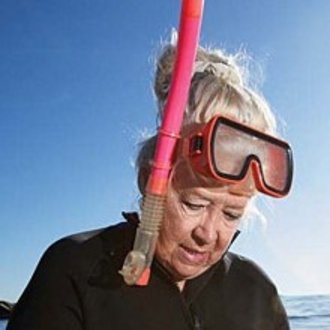 Prof. Anitra Thorhaug is an American marine biologist, plant ecophysiologist and a chemical oceanographer whose extensive work on the rehabilitation of coastal ecosystems has had a substantial influence on national and international policies on conservation around the world. Anitra has elucidated toxic levels of pollutants through field and laboratory experimentation and helped nations around the world to set scientific standards to eliminate a series of pollutants. Her academic career includes faculty positions in leading Universities in the USA. Her consulting career includes United Nations Agencies (UNEP, FAO, IOC, UNDP), many national governments, and industry, where she has been influential in alleviating pollution as well as protecting and restoring near-shore resources.

Anitra serves as Chair of Physiology of the American Botanical Society, Program Chair and Past -President of the US association for the Club of Rome. For her many environmental scientific and policy studies she has won a series of awards including 4 awards from the United Nations and an honorary doctorate.