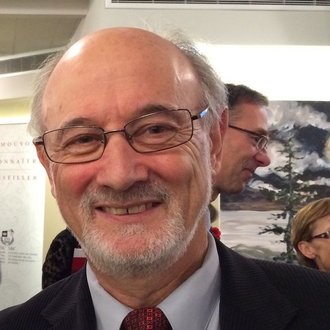 Prof. Peter Victor is an economist who has worked on environmental issues for nearly half a century as an academic, consultant and public servant. His most recent books are Managing without Growth. Slower by Design, not Disaster. (Edward Elgar, 2008) and the edited volume The Costs of Economic Growth (Edward Elgar, 2013). Currently, he is collaborating with Prof. Tim Jackson on the development of ecological macroeconomics and the exploration of alternative economic futures.

Peter is a Professor in Environmental Studies at York University and from 1996 to 2001 was Dean of the Faculty. He is the recipient of several awards for his work on ecological economics including the 2011 Molson Prize from the Canada Council for the Arts and the 2014 Kenneth E. Boulding Memorial Award from the International Society for Ecological Economics. In 2015 he was elected to the Royal Society of Canada.