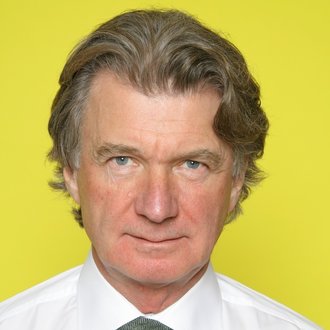 Anders Wijkman is an opinion maker and author. He was co-president of the Club of Rome between 2012 and 2018, is chairman of the Swedish Association of Recycling Industries, and member of the Board of the Swedish Development Authority (SIDA). In January 2015 Anders was appointed chair of the Swedish Cross-Party Committee on Environmental Objectives. The most immediate task is to develop a strategy for a low-carbon society in 2050.

Anders is a member of the Swedish Royal Academy of Sciences, the World Future Council and the International Resource Panel. He is honorary doctor at Linköping University (2011). His most recent book is the report to the Club of Rome Come On! (2017).