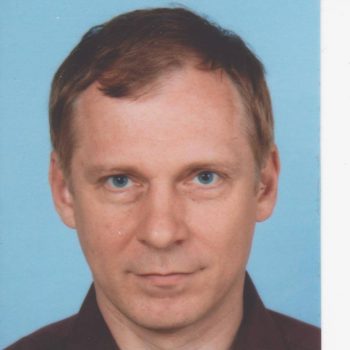 Prof. Aleksander Zidanšek is Professor of Physics at Faculty of Natural Sciences and Mathematics, University of Maribor, researcher at Jozef Stefan Institute, and Secretary General of Jožef Stefan International Postgraduate School. Dr. Zidanšek received a Ph.D. and Master Degree in Physics under the supervision of Professor Robert Blinc, and Master Degree in Business Administration. Prof. Zidanšek is active in solid state experimental physics and in research of renewable energy. He has been involved in a number of national and international research and education projects in solid state physics, security and in sustainable development.

Dr. Zidanšek received a Fulbright Grant for research at Montana State University with Professor V. H. Schmidt in 1995/1996. He has been associate member of tt30 since 2001 and of the Club of Rome since 2005, President of the Slovenian Association for the Club of Rome since 2011, and was elected fellow of the World Academy of Art & Science in 2012.