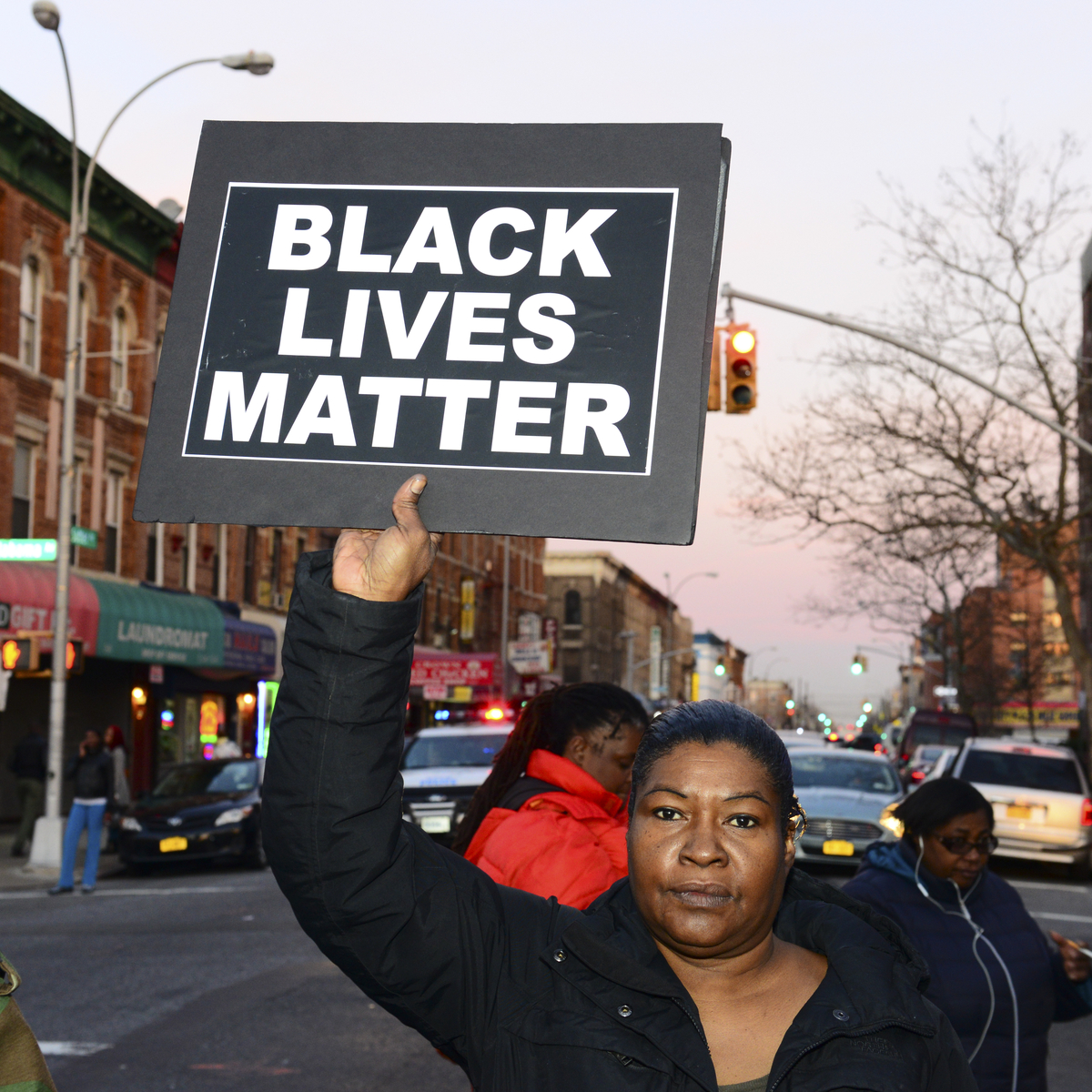 As countless people around the world take to the streets to raise their voices in response to the brutal murder of George Floyd, the Club of Rome and its members from 30 different countries are issuing a statement in support of the Black Lives Matter Movement.

We want to state that we stand alongside the Black community worldwide, mourning each life that has been unjustly taken by police brutality and violence. The explosion of protests against racist injustice across the world attests that racism kills. Racism and the wounds of racism not only kill, but deeply traumatise and polarise communities everywhere, every day. We witness this in the fatal shooting of Breonna Taylor in her apartment in Louisville, Ky., or when students in Cape Town taunt and disrespect their black Dean, Prof Bongani Mayosi, because they associate him with white power structures thereby driving him to despair and suicide. And we witness this when South African soldiers kill Collin Khoza to teach him a lesson for violating the COVID-19 related national lockdown regulations in Alexandra near Johannesburg or when political leaders worldwide treat indigenous people as less than human.

The socio-economic inequities that are unmasked so dramatically by COVID-19 is a reflection of the persistent racism that is deeply engineered in our societal fabrics across the world. As an international think-tank, the Club of Rome addresses the multiple crises facing humanity and the planet. We acknowledge that the normalisation of structural and systemic racism is a serious crisis and threat to humanity, as it touches all aspects of our common existence on Earth. By denying the lived realities of structural, institutional, individual, interpersonal, and internalized racism, the exercise of violence and power on indigenous and black lives has been normalized most often by the state and other institutions of power.

It is imperative that we acknowledge that none of us can stand on the side-lines as passive observers. Our silence would only perpetuate the toxic and hidden patterns of thought and action that feed racism and other forms of injustice and hatred. We are all responsible as citizens to hold our leaders accountable to ensure justice and compassion for all.

As the Club is Rome is exploring conditions for creating an Emerging New Civilization (1) by asking the tough question of what it means to be human, we want to re-affirm the common threads that could foster a new vision for humanity. Some foundational ideas that could inform the common threads of a deeper understanding of what it means to be human, are expressed here:

• We are living beings who are inherently relationally constituted. The wisdom of ancients tells us that “I am because You are”, as expressed in the African Ubuntu philosophy, as “there is no Me without We.” Other indigenous knowledge systems and Buddhists also have similar orientations. This wisdom enabled humanity to evolve into the intelligent species it is today, and it would be negligent not to tap into it.

• The emergence of the need for a New Civilization is a manifestation of a rising consciousness of who we are as humans. By drawing on relational values that recognise our interdependence to one another and to nature, we can create a transformative and regenerative ethos that sets the tone for more collaborative and just participation in life-sustaining processes.

It is in this light that we support the much-needed dialogue and commitment ignited by the Black Lives Matter Movement. We know that solidarity is not enough during this critical moment and therefore we reaffirm our vision for creating a more just and equitable society where black lives are no longer destroyed, devalued and dehumanized. Our vision is that of a single non-colour coded human community.

Let us remember that “human security is only possible in community. Restoring our community as a human race is the first step. We need to shift our mindsets, become more conscious of our language use and attitudes, so we can create spaces for more open engagements to explore how we can rebuild a more secure human community.” (2) In working towards restoring community, the Club of Rome stands in solidarity with Black Lives Matter.

(1) The Emerging New Civilization Impact Hub at the Club of Rome serves as a creative space where Club of Rome members, associations and partners share transformational thought leadership and co-design solutions for impact. See https://clubofrome.org/impact-hubs/emerging-new-civilization/

Read also: White privilege: to dismantle it, we must first learn to identify it by Club of Rome Member Chandran Nair.